How to make a comparator in Minecraft PE? When a player has the need to compare and process the two signals, obtained from a red stone useful such a device as a comparator. Its main task is to show the user the degree of fullness of the container. This block is for circuits in its design has two entrances. One is the front, second the back. Both signals A and B, respectively, have different degree of power and switch buttons on the mouse. Simply put, if the container is empty, the signal analysis will show output score zero, if not — then it will calculate filling of the container by a special formula. This takes into account the data of signal strength, number of items located in the slot, the number of these slots and the height of their full racks.

Ingredients for the comparator

Comparator Is as follows:


The process of making
Open the workbench. In the grid put the extracted materials. Lay out the bottom row with cobblestone. Then, in the second row in the first cell have a torch, second — quartz, in the third again the torch. In the first row above the quartz put the remaining torch. As a result, a ready comparator.

Which of the updates did you like the most?
Results | Polls archive
Total of answers: 3265
| Tags: 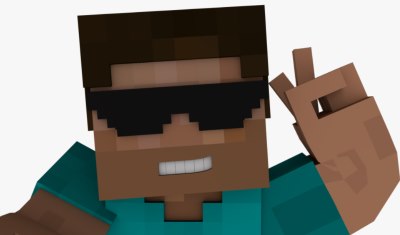