Pacman is a legend in the gaming world period machines and consoles that came into the world of Minecraft PE, to collect all the gold. Will you help him in this, isn't it?


The challenge remains the same – to collect gold, but instead a two-dimensional mazes, the players will be offered a three-dimensional space. 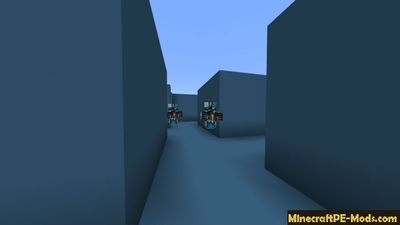 This arcade game was incredibly popular in the slot machines in the United States, and then became the best-selling consoles worldwide. Now you can go one level directly in Minecraft PE. 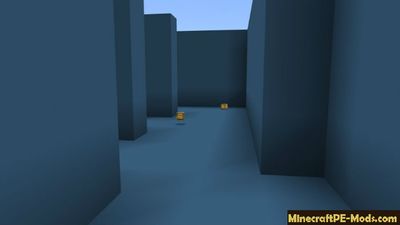