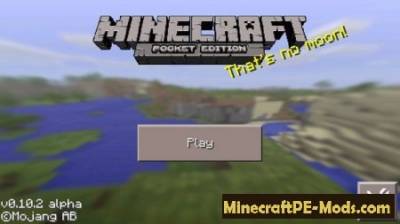 A previous version like many. There was quite a lot of useful information, but there was one big yuck – bugs! Because of them, the game freezes, flew, did not what you would like. Sometimes it could bring to screams and nervous breakdowns. But all this is behind us now. Dear developers tried to make in your life was no more the nightmare you faced.