Animals in the game will have all new texture - it will be more realistic, but at the same time there is a certain cartoon-graphics, which adds a certain zest to animals. Just want to point out the texture zombies, it dramatically changes the visual appearance of the zombies and he'll look like a zombie from horror films about zombies. 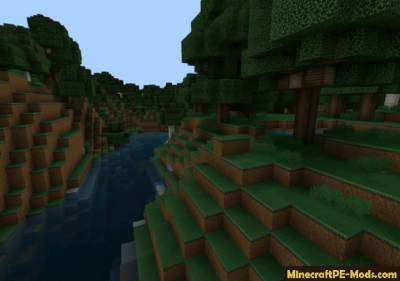 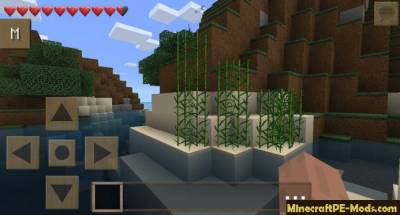