Capitan Jay texture PvP focus on improving the visual impact of the players during the battle against each other, so-called PvP battle in Minecraft PE. In the main texture Capitan Jay PvP was entirely changed graphical user interface, the slots of weapons, items and other elements.

But also in the texture there are other visual changes to the textures, change the texture of the armor (iron, gold, leather and chainmail). These changes were made to give the game a greater realism and to Express it in armor the character wears it all the time. But with a fully modified texture blocks in the game, it will look amazing!

On this screenshot you can see a new sight. Now shooting with a bow will be much more interesting as it will increase the percentage of hits of arrows at animals and mobs. 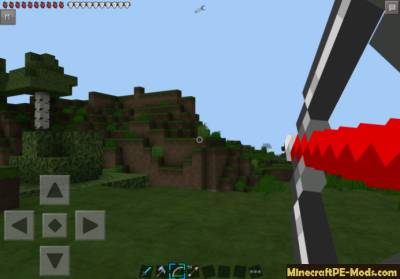 Water got completely new textures that in the end turned out pretty cool, the water became more transparent. Now, through this water you will be able to see enemies lurking beneath the water.

Each type of armor except diamond have a magnificent texture. 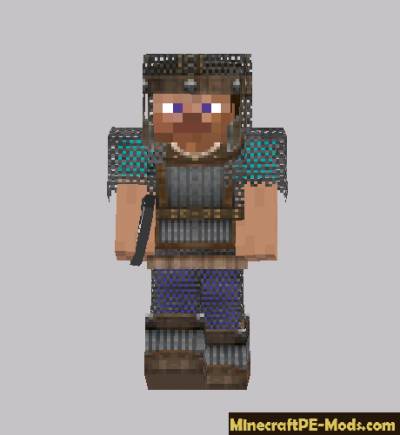 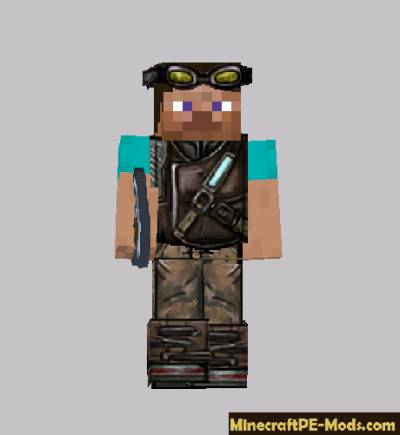 The texture of the sun was replaced by a giant red star. It looks really cool!

The majority of blocks in Minecraft PE got a very smooth, high quality textures and these textures were based off of other popular textures.