If you like to survive in the game Minecraft PE mod then Temperature will add to the game such a thing as air temperature and with it your character will begin to overheat or freeze and may even die. After installing the mod the game will be a thermometer, which will show the current temperature of the player, and you in turn must ensure that it does not rise too high or fall too low.

If the body temperature of the character in the game reaches 50 degrees, he'll get heat stroke and it's not a pleasant symptoms, which accompany it in real life, for example it will start to feel sick, dizzy and all this in consequence may lead to death! 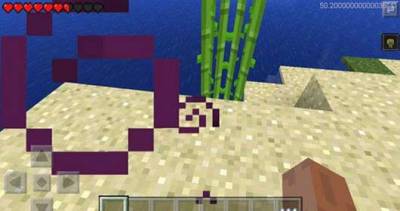 If the thermometer will show a value of 50°C or higher, you will need to cool character, just need to go in the water and you will see how the body temperature will start to decrease, but it is not necessary to spend long time in water, as a sharp decrease in temperature also has negative effects.

That will be at a temperature of 5°C ?

If you were a long time in or under water, the temperature will start decreasing, and when it will reach 5 degrees, the character will get hypothermia, which will be accompanied by unpleasant symptoms, such as your character starts to move very slowly and he will be taken away health. 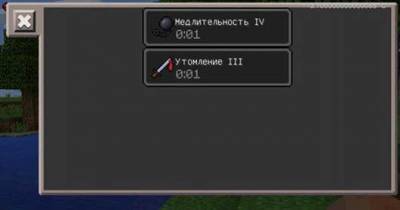 
How to install mod Temperature?: