If you think that the game Minecraft PE not enough effects and features then the mod will add a Potion Effect, more than 23 new effects and capabilities, which include invisibility, super speed and many more. Now you can turn your character one of the effects so you can jump tens of blocks upwards, breathing under water and other unbelievable things.

How to enable effects?

To enable one of effects you need to enter in the chat command .effect 1 3 10 where "1" is the name of the effect (you can also enter a literal value, such as speed or jump), in this case the effect of speed, "10" duration in seconds and "3" the effect level, the higher you will move faster, jump higher etc. Note all commands are entered with no slash "/", as many are accustomed, namely, to "."

An example of command injection:

In the mod of the Potion Effect you will have about 23 different effects and let us examine more specifically some of them. The first effect that I wanted to talk to will increase your movement speed. 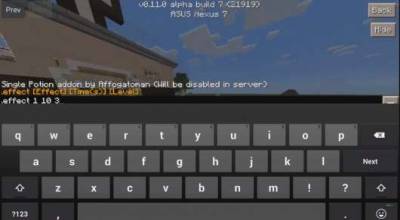 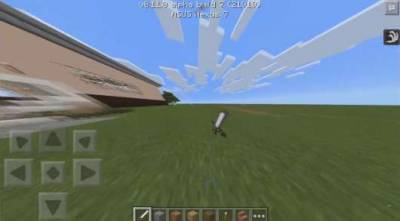 Because of the other effect you will have the opportunity to jump on any height in MCPE from a couple of blocks to a height of dozens of blocks that will allow you to overcome obstacles of any height in one jump. 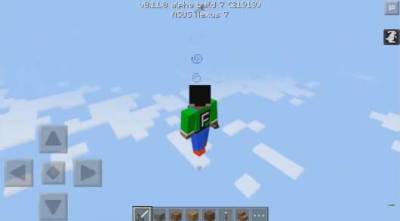 The other effect is less useful and will allow you to stay under water for any amount of time, Pori, you don't drown and you will not take life. 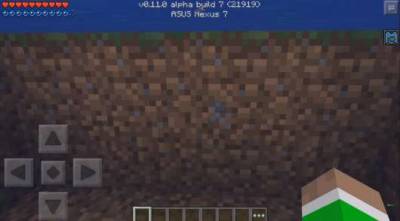 Last but not the least useful effect, which I will tell you will be invisibility. After entering the command, you stannite completely invisible to others around you, whether it's cows or angry mobs. 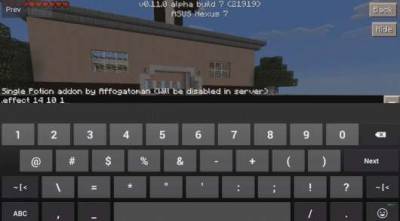 If you think that the game Pocket Edition lacks in visual effects or you want to get the new features then you should download and install a mod Potion Effect that will give you new skills and pretty much variety to the gameplay.