Mod Hats - block instead of the head for Minecraft If you are bored with the standard appearance of a game character in Minecraft PE and you want to change it, then mod Hat you will like. It can be used to replace the character's head for almost any game item. It can be a grass block, block ice, and more, any game can replace the head. After you install the mod on Minecraft PE you need to enter the command "/hat types". After you enter the command on the command line you will see the full list of "hats" and items that you can wear. 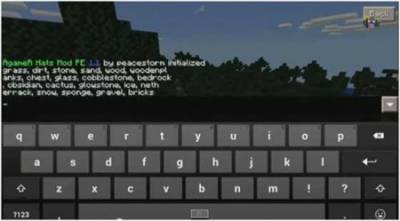 After that, you need to determine that you want to replace the head of a character and enter the command "/ hat set ..." where "..." is the name of the block that need to be replaced. For example, let's enter the command "/ hat set grass" - this will mean that you replace the head on a block of grass. Note that some commands may not work, for example, "glass", and "glowstone" has small bugs that you can see in the picture below. Below you will be presented with full list command in English with translation into Russian, what would you understand which team you will give: 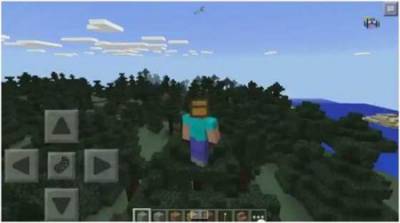