The Gravity Gun mod adds in the world of Minecraft PE gravity gun, which you will be able to use gravity in order to move animals and mobs in the air. The gravity gun looks like the one in Half-Life 2.

Thanks to the gravity gun you can move the animals to any place convenient for you.

How to use gravity gun?
To get the gravity gun make it with a crafting recipe or take in the inventory of creative mode.

Take in hand the gravity gun, and hit it at the creature or animal and hold for a few seconds finger to pick up the mob and force it to levitate. To throw the mob, click on it again and it will eject. 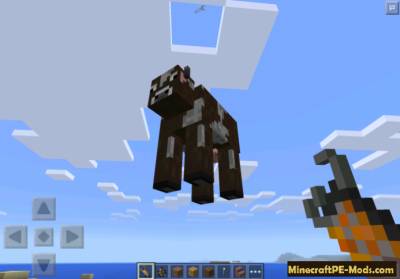 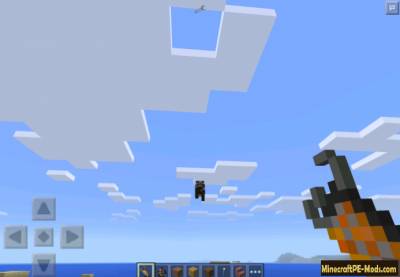 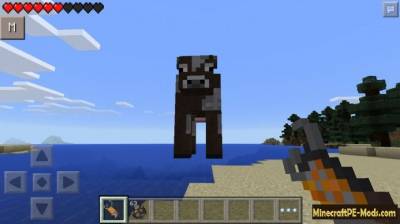 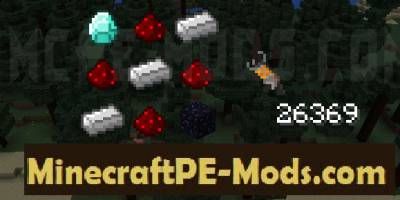