If you watched the movie Fantastic 4 - Fantastic four then this mod is for MCPE, you will love it and you will get the ability to turn into any of the 4 superheroes and receive his power. Once you turn into one of them you will have access to all his abilities that make fight mobs or bosses in the game will not be so difficult.

Some of the characters have that kind of power, which will allow you to fly or teleport at any place in seconds or get the ability exploding palm, which will die to any mob

This super hero has the ability to throw balls of fire that will burn everything you touch. In addition, when you turn into him you will have the ability to fly, all your body will be covered by the fire. It's a horrifying creature that has incredible strength and is able to blow up everything you touch, no matter what it be mob or the ground near you. 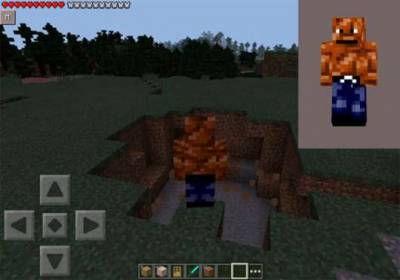 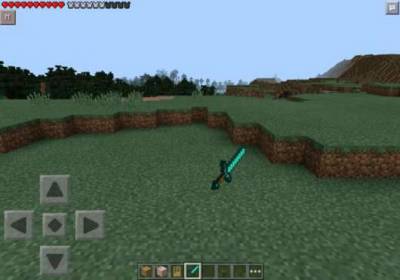 How to install mod Fantastic four?: