Good news friends. One of the developers of Minecraft Pocket Edition — Thomas said on his Twitter page that the release of Minecraft PE 0.15.0 will be held this week. I think it will shorten your waiting because today or tomorrow we will be able to play the new beta version of MCPE 0.15.0. On weekends the company Mojang is working.


But bananas apart, the Android beta of MCPE 0.15 should actually come out this week

Just want to mention, Jason Major has shared a screenshot in which he showed the process of making arrows with effects in the cooking rack. 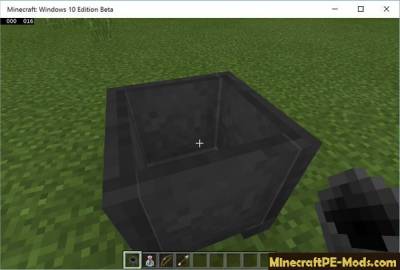 On the screenshot you can see that Jason has filled in boiler for example, "Potion of poison". And then took up an arrow and you need to tap her on the water in the boiler. Then boom he has acquired the attribute potions. Now these arrows you will be able to poison mobs with archery at great distances. Also in the new version will be able to move the inventory items in the slots. 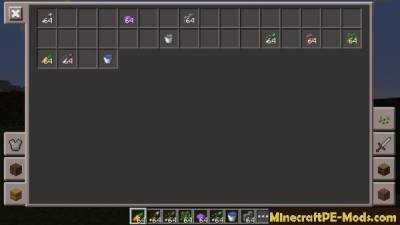