This is The New World, full of adventure. Fight mobs that are even more powerful than usual, and can enter your home at will, if you're not careful. Team up with some of the most powerful mobs in Minecraft against the evil forces. You can fight alongside Endermen, Creepers, Bears, Nether Barbarians, and even Guardians, but beware of what they fight! This and much more is within The New World, download is a free .zip file. 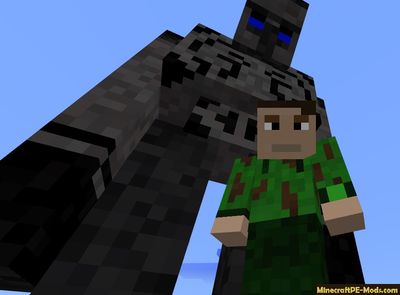 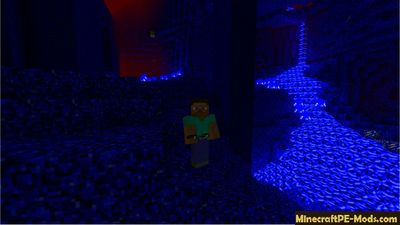