1986 Minecraft PE map of Chernobyl is a whole story about Chernobyl, but rather on the accident, which happened in 1986 in Ukraine.

Story maps:
You have 42 minutes before the explosion of the Chernobyl nuclear power plant in Ukraine. However, you still do not know, probably! The only thing that comes into your head is food - must find food!

This is an adventure map that is based on real-life accident at the Chernobyl nuclear power plant that occurred in Ukraine in 1986. Many people died because of the accident, and we urge you to read more about it 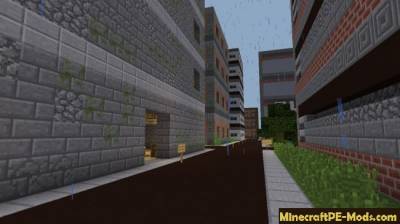 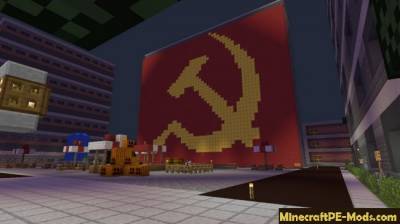 The setting of the map Chernobyl 1986: