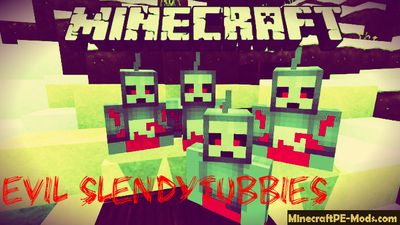 Heroes of the popular serial got to Minecraft PE. Evil Slendytubbies mod contains not only the main characters, but also other inhabitants of this world.

Some of these creatures are aggressive to players and they look not childish. 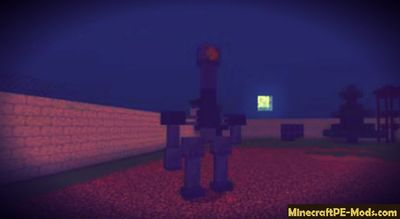 However, if you want to try something completely new, a better option for you today to find. Below you can see a list of mobs: